The dilatation of the tract is performed up to 17 Fr. Due to the small tract, it is possible to also check also the upper pole. In this case, most of the stones are cleared due to the vacuum effect. 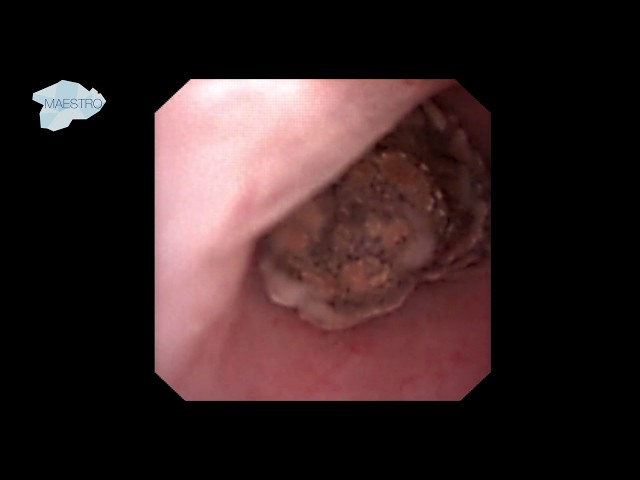 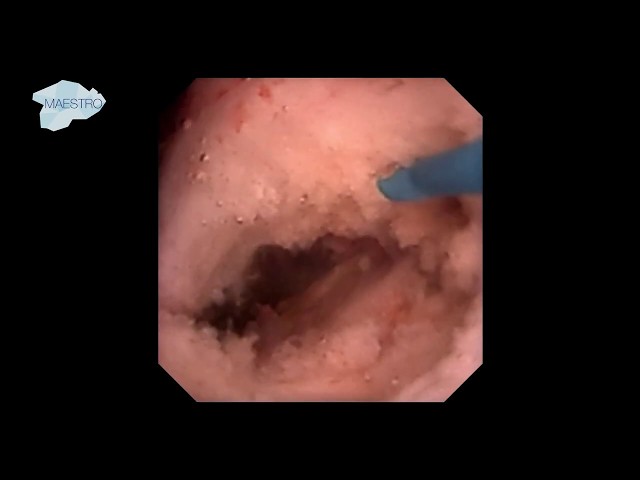 Incision of a Stenotic Calyceal Infundibulum